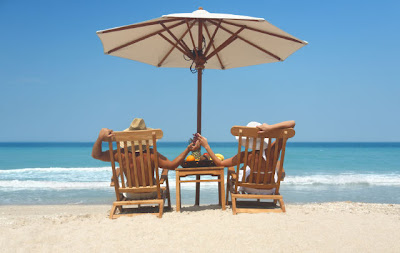 Cancun is as safe as any other major city and even safer than some American cities. There is no denying that Mexico has had a major increase in crime due to drug wars and organized crime in recent years; however, the majority of the violence and crime is concentrated along the United States/Mexico border. Mexico is a very large country, yes, there have been problems in some areas, but not all of Mexico is dangerous. The United States has also had increased problems with violence and organized crime along the border but the entire country is not now considered to be dangerous.

Read the rest of this interesting article at Journey Mexico Blog.

Myth #2- Cancun is only for spring breakers. 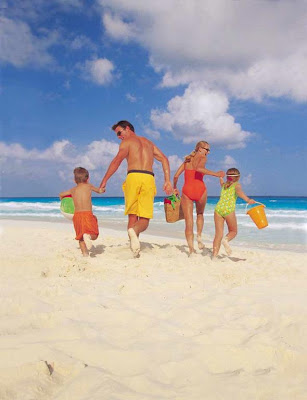 Cancun is a great destination for families. There are many all inclusive hotels that cater to families with wonderful kids’ clubs. The Gran Caribe Real has a fabulous Kid´s club and pirate ship water slide play area and a teen’s club with video games, movies and games. There many parks and activities for families that are entertaining for all ages. Xcaret park, Xel-Ha, Xplore, Crococun Zoo, Wet & Wild and Dolphin Discovery are some of the more well known family attractions in the Cancun and the Riviera Maya, but there are literally thousands more attractions and tours for families to explore this beautiful coastal region.

Myth #3- Cancun has no alcohol laws. 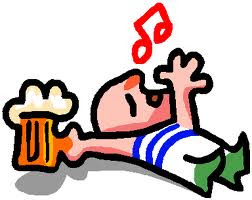 The legal drinking age is 18 in Cancun and throughout Mexico. Public alcohol consumption and public drunkenness are both illegal. These laws exist, although they are loosely enforced, especially for tourists. If you are walking down the street with a beer in your hand, you run the risk of having a problem with the law. There is no need to cancel your party plans just be aware of the laws. The key is to avoid any problems that could affect your vacation fun.

Myth #4- The only thing to do in Cancun is go to the beach. 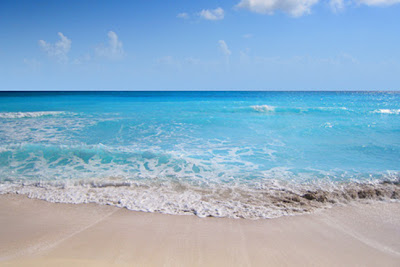 Cancun and the surrounding areas are literally teeming with activities. In Cancun there are plenty of shopping centers, restaurants, bars and nightclubs. There is a charming little Mayan culture museum in the Convention Center, an aquarium in Plaza la Isla, a Wet & Wild water park, in the downtown area the Casa de Cultura has art expositions and free art movies along with many other events, El Pabillo coffee house has a small local theater troupe, the Pirate Boat dinner cruise is great fun, there are booze cruises and lobster dinner cruises, kite surf and wind surf schools are located in the hotel zone and Isla Blanca, there are archeological sites to explore right in Cancun, there are cooking schools, language schools, and the list goes on and on- and that’s just in Cancun! The list of tours available to the areas surrounding Cancun is even longer! Cancun is much more than just beautiful beaches!

Myth #5- All Mexican food is spicy. 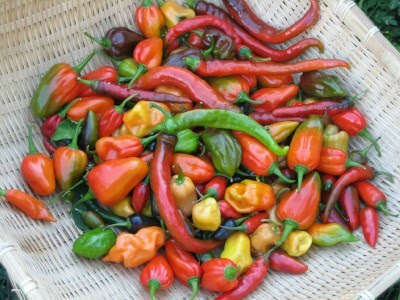 While most Mexican restaurants and households serve hot sauce on the table for all meals, not all Mexican food is spicy. The food of this region of Mexico, the Yucatecan cuisine, is not spicy at all. Pollo pibil, panuchos, papadzules, relleno negro and queso relleno are a few of the local specialties that are tasty without being spicy. In this region the habañero pepper is king and many restaurants serve habañero salsas so you can make your plate hot or not. Mexican food is flavorful, colorful and varied. Don’t be afraid to try something new and spice it up a bit if you dare!

Myth #6- All beaches are top optional. 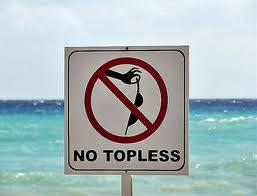 Although you may see topless tourists on the beaches in Cancun and on the Riviera Maya, public nudity is technically against the law in Mexico. This is a predominantly conservative Catholic culture. Public nudity is generally frowned upon, except for small children. While it is unheard of for a tourist to be penalized in any way for going topless on the beach, tourists should be aware that is not the prevailing cultural norm and it is actually against the Mexican laws of public decency. 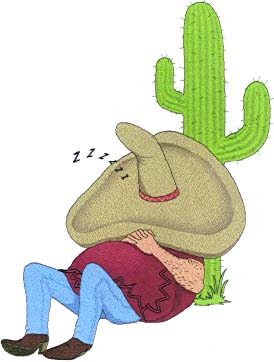 The most heavily exported image of Mexicans is that of the big bellied, huge sombrero wearing man sleeping up against a cactus. This image could not be further from the truth. For starters no one would sleep curled up to a cactus! In a recent study by the Organization for Economic Co-operation and Development (OECD) it was found that people in Mexico work longer hours, paid and unpaid, than the other countries in their study. Mexico, Japan and Korea were the closest for how many paid hours of work were performed daily. I am sure most people that live in Cancun would love to spend more time lounging in a hammock or frolicking on the beach, unfortunately nine hour work days and six day work weeks are the standard. For a look at the work statistics around the world check out this article from the OECD.

What myths about Cancun can you DEBUNK?

The friendly open atmosphere of this coastal town will have you feeling relaxed in no time. You can’t go wrong spending the day on Playa del Carmen’s famous trendy Fifth Avenue. 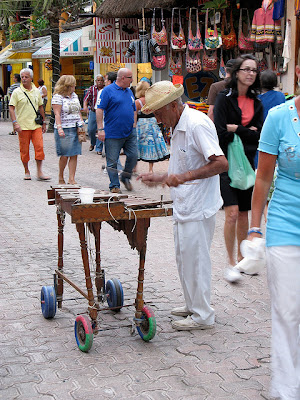 It is a delightful place to walk and explore shops, boutiques, art galleries, restaurants, coffee shops or to partake in the vibrant night life.

The beach here has a wonderful festive atmosphere.

Sparkling white and wide, this beach has a vibe all of its own. The ocean is clear and calm and the air is filled with sounds of the seaside intermingled with music from the beach club. 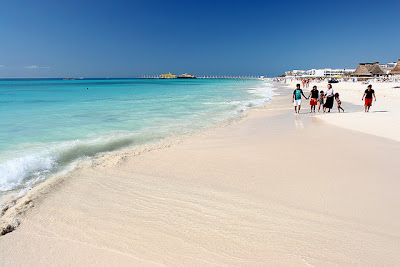 There are incredible beach clubs and restaurants with beach chairs and elegant beach cabañas. There are so many places to order a cocktail and people watch in a cool international party atmosphere that it hard to choose! Wander a bit further to the town center and watch or participate in an exciting game of beach volleyball or soccer.

Stay at the elegant Real Club Playa del Carmen and enjoy on the beach luxury and pampering service while being in the middle of this incredible Playa del Carmen atmosphere which has a sensation you won't find anywhere else.

An easy day trip from Cancun

Playa del Carmen is a shinning jewel on the crown of the Mayan Riviera.

This chilled out town is located on the sparkling Caribbean sea south of Cancun about 40 miles. It is an easy drive and an even easier bus ride. 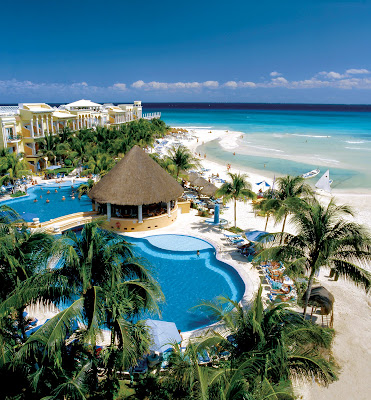 The Real Club Resorts properties located in Playa del Carmen are filled with luxurious amenities and sublime comfort. Both conveniently located in the heart of this charming beach town.

Playa del Carmen is in a league of its own. The feel of this town cannot be compared to any other. You just have to see for yourself.

Cancun has premiere shopping plazas and malls in the hotel zone and throughout the city. The shopping malls in the hotel zone offer a variety of American, International and Mexican products and fashions. You will find luxury brands such as Rolex, Gucci and Louis Vuitton as well as Mexican Handcrafts and souvenirs. Enjoy dinning out at one of the many American chain restaurants, gourmet restaurants or sample some local flavor. 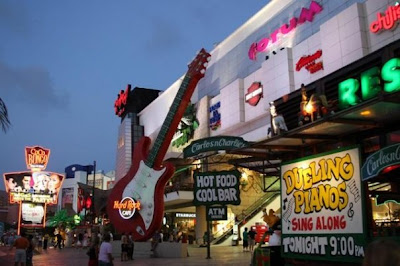 If you feel like venturing out of the hotel zone, there is plenty of shopping to be had in downtown Cancun as well!